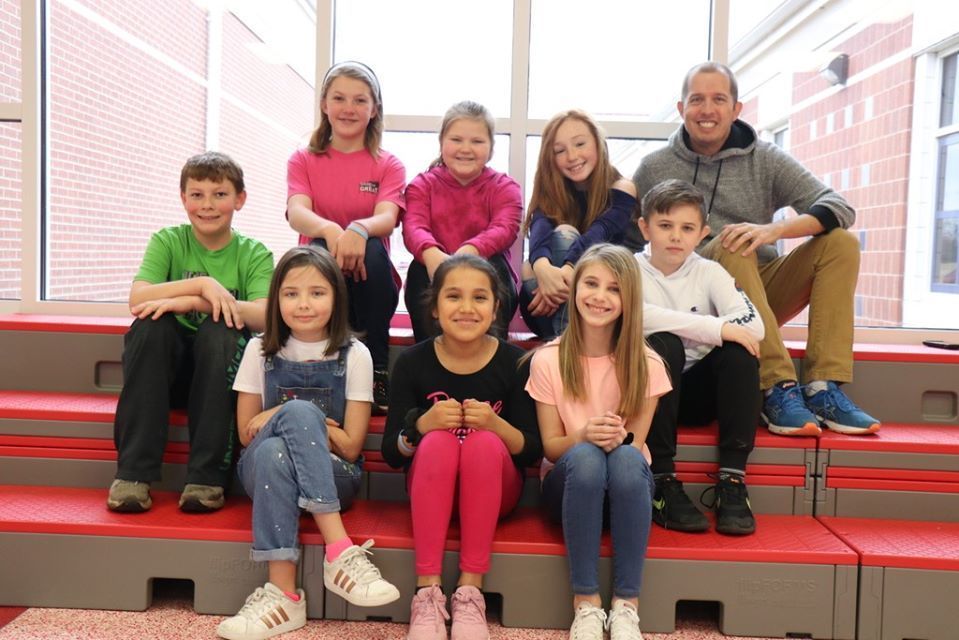 Sonora Elementary's EAST program became only the third ever to twice win the Founder's Award, the highest national honor awarded to an EAST program. Springdale Har-Ber High and Buffalo Island High are the only other schools to earn the award twice. Sonora, which earned Founder's recognition six years ago, is still the only elementary school ever to be a Founder's Award winner. Josh Worthy, Sonora's EAST facilitator, admits, "I was so surprised. I could hardly believe it. I didn't think we would ever be named twice." Congratulations! Amazing EAST programs help make Springdale Public Schools #THEChoice.